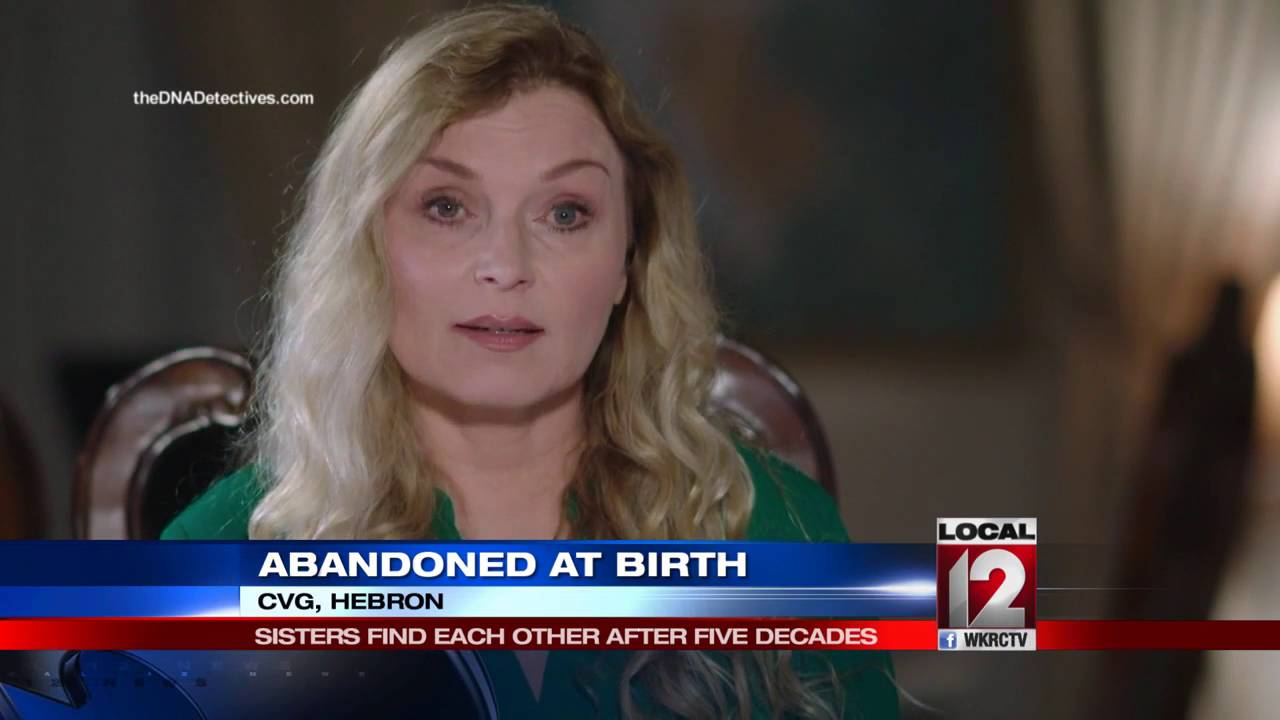 CINCINNATI (WKRC) – It’s the story of two sisters: Neither knew the other existed for 54 years.

One of those sisters had been abandoned at birth, and for the last 36 years, she’s been searching for her family.

Brad Johansen brought you their incredible connection Tuesday, and now brings us the end to five decades of waiting.

Sandra Richards, now living in Union, Kentucky thought she was an only child growing up in Phoenix.

Linda Marshall, now in Reno, Nevada, had been given up for adoption at 2-weeks-old and spent the last three-and-a-half decades trying to find her birth family. With her mother and father passed, all that was left was her sister in the Bluegrass State, and only 1,700 miles stood between the two seeing each other for the first time.

Fifty-five-year-old Sandra Richards waited at CVG Airport for her sister–a sister just 13 months younger than her. A sister that, until a few weeks ago, she never knew she had.

“Even my husband [said] ‘Do you know how many times you’ve told us over the years something was missing?’ Now I know what it is,” said Sandra.

“There was two people in the database that shared enough DNA to be second cousins. So when we used the DNA with the information she already had, it led us directly to an answer,” said CeCe Moore, the founder of DNA Detectives.

The answer–54 years later–was walking down the jetway.

It’s not often that our greatest dreams match our reality, and if they did, maybe they wouldn’t be this special.

“Not many people get to do this or get the chance to find their birth sister and meet them after 54 years,” said Linda Marshall. “And I’ve been told for years it would never happen. And for it to be right here, right now? It’s so unreal; I can’t even tell you. It’s amazing.”

When Linda was 8-years-old, The Beatles released “The Long and Winding Road,” a song she would sing to her birth mother.

“It’s about my life. I’ve been on this long, winding road looking for you. Please point me in the way to your door; please show me; I need your help,” said Marshall.

So one sister found the way; the other found what’s been missing. And as for what’s next–they can’t wait to find out.

Linda was able to stay for four days and met dozens of new family members before returning to Reno.

The DNA search continues, and it appears there are at least two more siblings, maybe more.

We’ll continue to stay in touch with Linda and Sandra and let you know what happens.