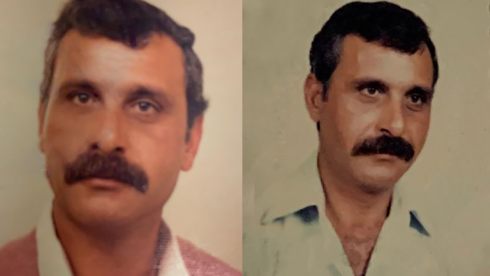 Colorado officials identified the victim of an unsolved 33-year-old murder by using DNA analysis that traced the victim to family members in Israel.The victim was determined as 36-year-old Akram Bada’an, who was eliminated in August 1988. His body was discovered in Sheridan, a suburb just south of Denver, Sheridan Police Investigator Bryan Penry announced at a press conference Wednesday.Bada ‘an’s hometown and information that would discuss his presence in Colorado weren’t immediately disclosed.For years, detectives thought the

relevant information and are using a$2,000 benefit.”The most essential thing in this case, aside from giving the victim justice– is providing the victim his name back,”Penry said.

“The case recognition of Mr. Bada’an highlights another example of amazing teamwork within law enforcement, and making use of advanced forensic technology to help bring resolution to these important cases, “stated Director John Camper of the Colorado Bureau of Examination. Source