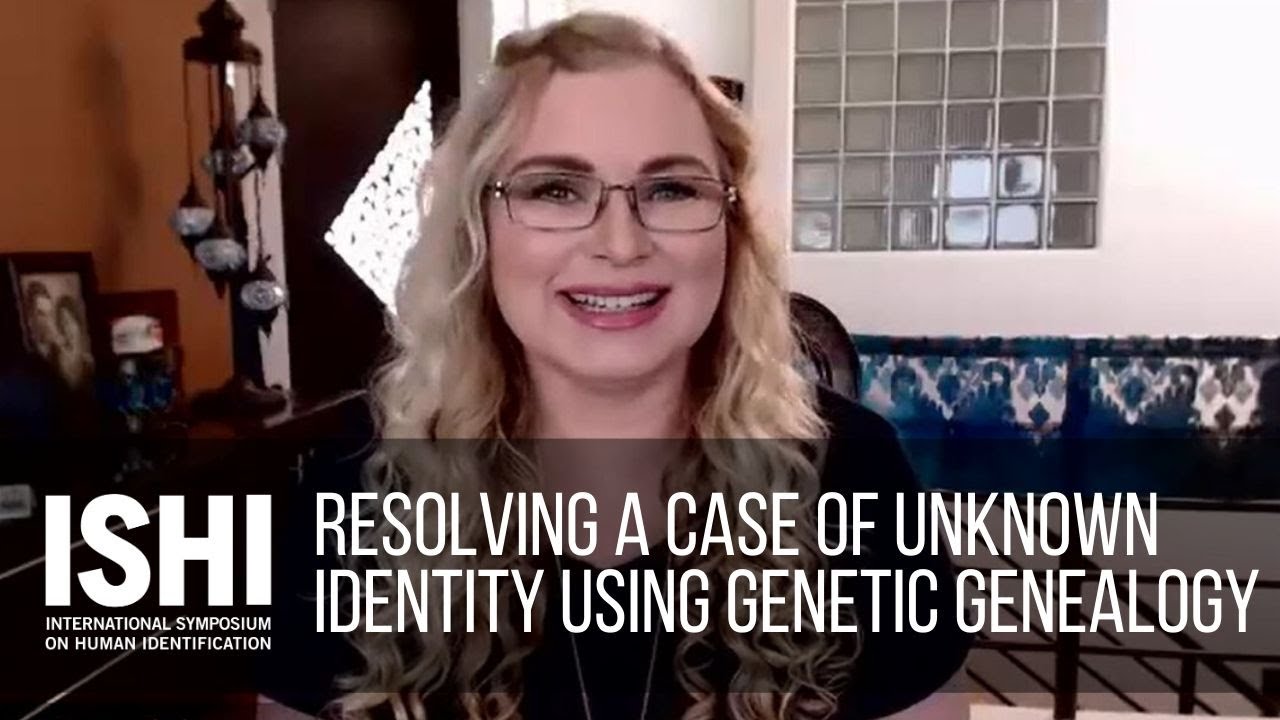 On April 27, 1964, a nurse came into the hospital room of Dora Fronczak, who had just given birth to her young son, Paul. She took the baby and left, saying it was time to take the baby to the nursery. In reality, the nurse had stolen the baby. Authorities were never able to find the woman.

In 1965, a small toddler-aged boy was found, abandoned outside a store in New Jersey. DNA testing was not yet available, and blood tests were inconclusive. It was the shape of the child’s ears that caused authorities to believe the baby could be Paul Fronczak. The toddler was eventually sent to live with the Fronczaks in Chicago, and the case was considered closed. As an adult, Paul began to suspect that the couple who raised him were not his biological parents.

In 2012 Paul underwent DNA analysis to test his suspicions. The results showed that he was not the biological son of Dora and Chester Fronczak. His next step was to enlist the help of a genetic genealogist, CeCe Moore, to assist him in finding his true biological parents and his identity.

In this interview, we speak with both Paul and CeCe to learn more about the case, including what it was like for Paul and his family to navigate these revelations, challenges in discovering his true identity, and what is next for both of them.

To learn more about the case, be sure to watch their keynote address at the 31st International Symposium on Human Identification. Learn more and register here: https://www.ishinews.com.