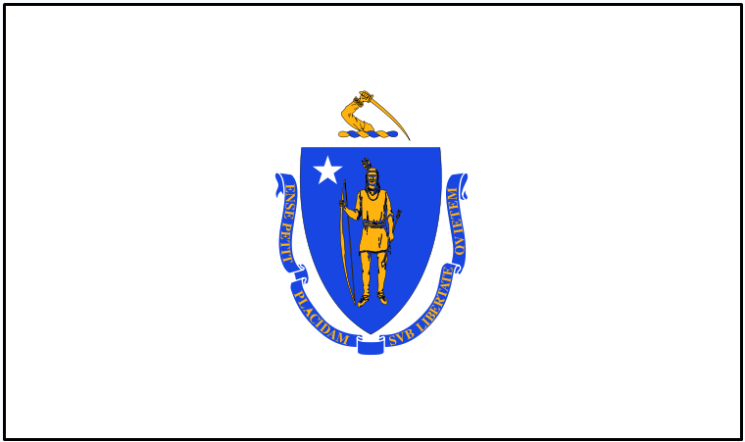 Numerous records of colonial wars have been published. The Household History Library has copies of the majority of them, consisting of: